187 -
The human body has limitations.
The human spirit is boundless.
- Dean Karnazes 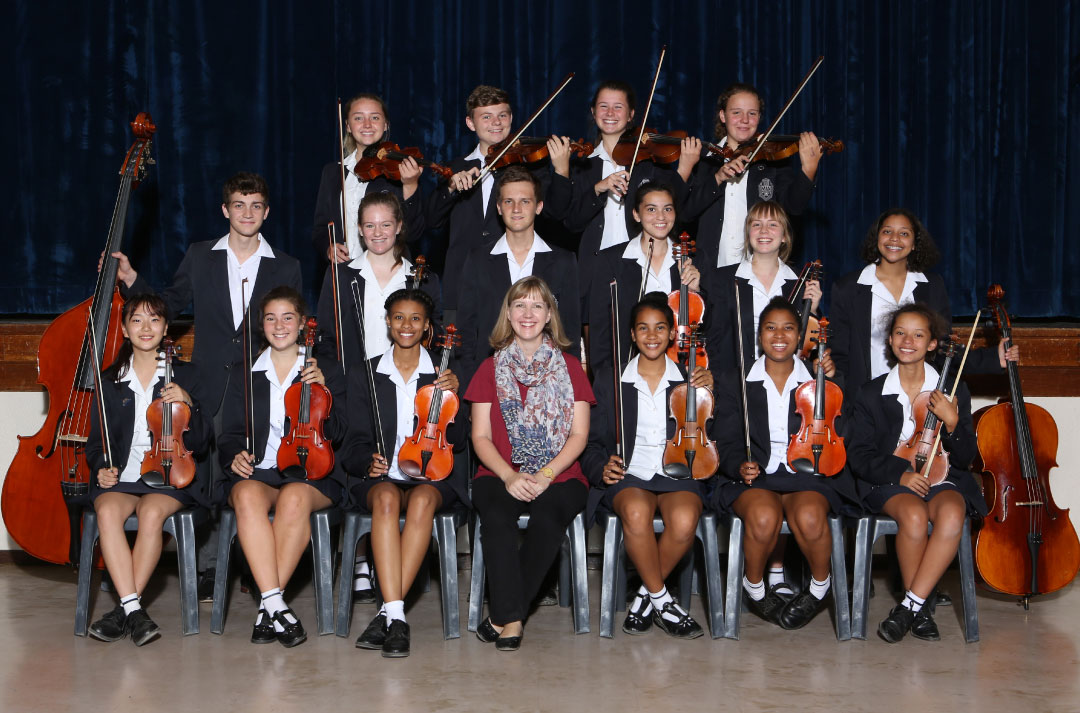 Ideals:
To build self-confidence and to encourage group participation.
Individual and combined training in various instruments.

How to sign up:
Per invitation from a music staff member.

Rehearsal times:
Practice sessions take place during the week on a Monday and Wednesday afternoon after school. 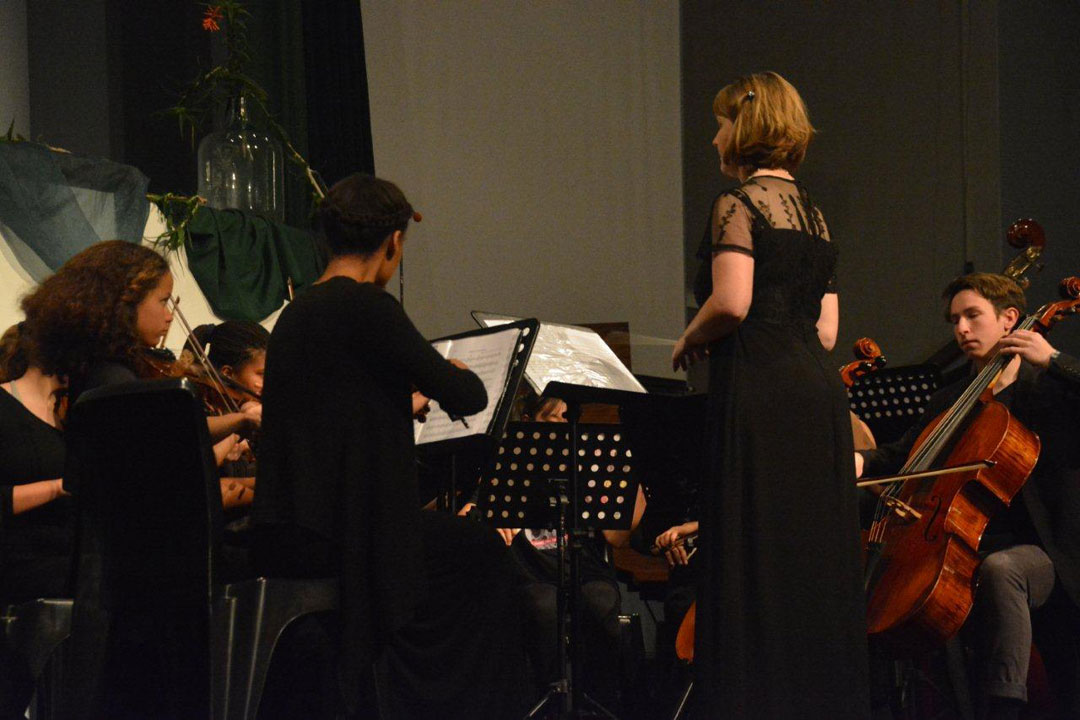 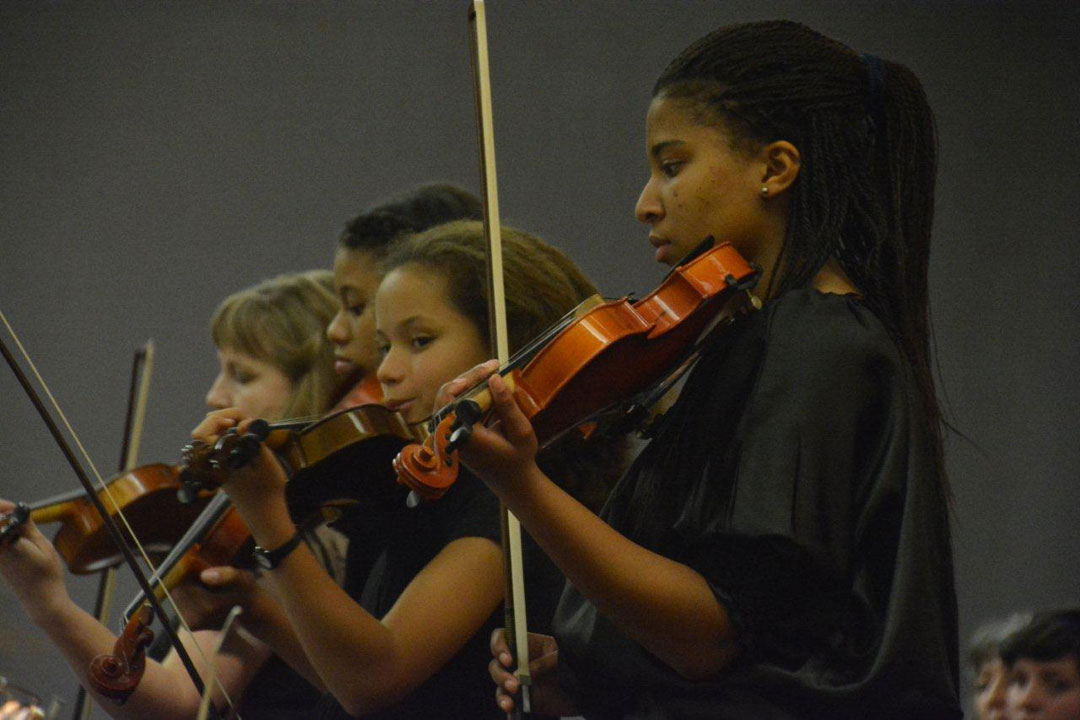 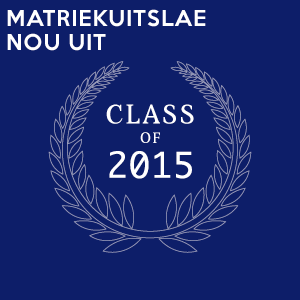 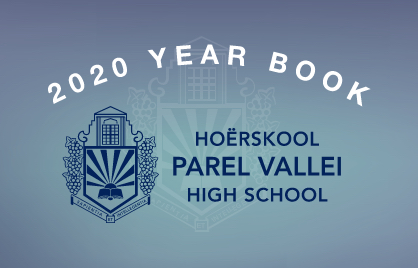