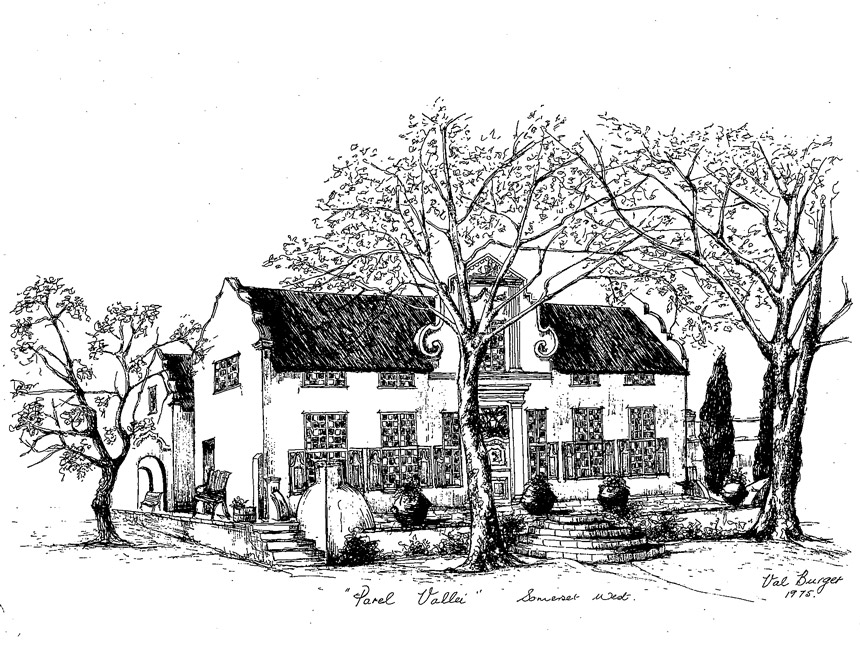 Mr Boudewijn de Vries (1986 - 1996), the founding principal, established our school at the foot of the Helderberg on a portion of the historical farm Parel Vallei.